Web3 applications will be developed on custom blockchains 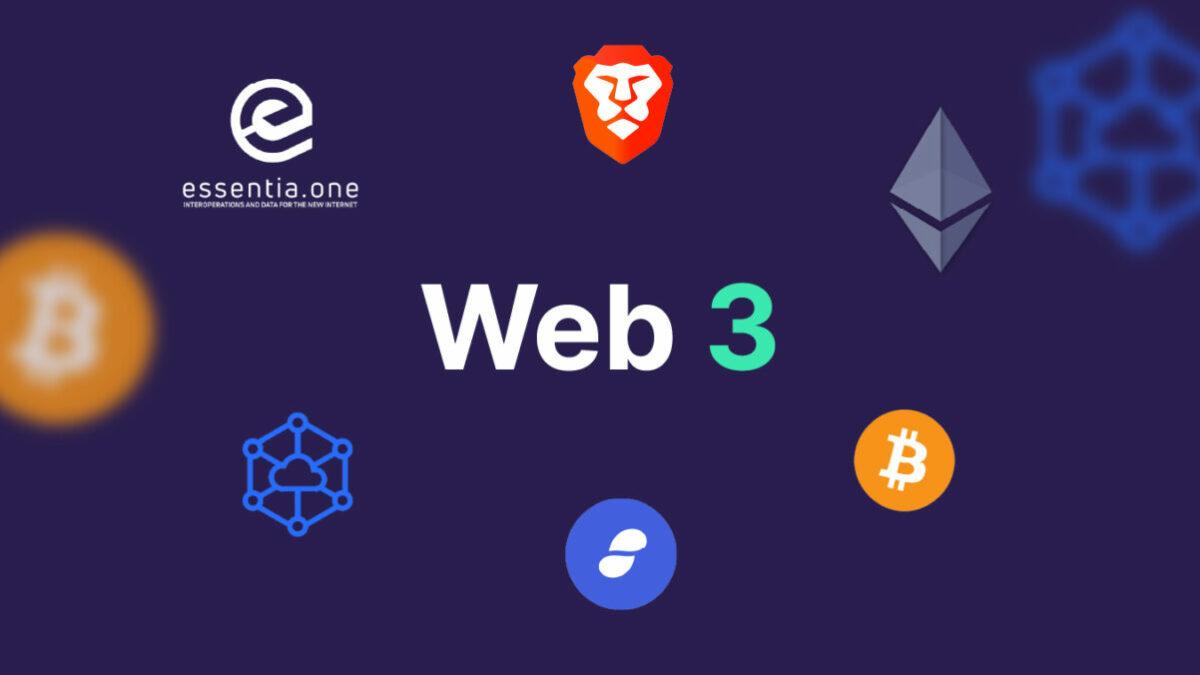 Some in the industry claim that as blockchain developers compete for users and resources for their own decentralized applications. Web3 applications will be developed on custom blockchains.

The result may be a subpar user experience, undermining the case for widespread adoption. Accordingly, Josh Neuroth of Ankr believes it will be challenging to persuade conventional enterprises that they require the technology until current blockchains, both Layers 1 and 2, can resolve minor concerns like excessive gas prices or slow network performance.

Web3 applications will be developed on custom blockchains

History has demonstrated that whenever attempts are made to increase a blockchain’s transaction throughput, security sacrifices may need to be made. Alternately, developers might think about employing sidechains or application-specific blockchains to solve this issue, often known as the blockchain trilemma (Appchains).

According to Josh Neuroth, head of product at the decentralized Web3 infrastructure platform Ankr, the broad adoption of Appchains might provide the impetus necessary to get billions of additional Web3 users up and running. The usage of Appchains as tools to assist developers in overcoming scalability difficulties by collaborating with other scaling solutions like Layer 2 was also recommended by Neuroth.

Josh Neuroth (JN): App-specific blockchains (aka subnets, sidechains, or Appchains) are chains dedicated to serving only one decentralized application. They are subnets of ecosystems like the BNB Chain, Polygon, or Avalanche that support an added network of these “child chains.” Appchains give developers the best of security, scalability, and customizability without needing to build an entirely new layer-1 chain from scratch.

BCN: What distinguishes them from Layer 1 and Layer 2 chains?

JN: When building on an existing L1 or L2 blockchain, developers compete for traffic and resources with thousands of other projects. This can lead to a poor user experience with slow networks, high gas fees, and a lack of customization. Alternatively, Appchains dedicate all resources and infrastructure to support one app — leading to a much-improved UX.

BCN: Why do proponents of custom blockchains believe these will play a key role in the mass adoption of Web3?

JN: Millions of excited new Web3 users are disappointed by high gas fees, slow transactions, hacks, and complexity. With a new solution to these scalability issues, devs can focus on providing streamlined Dapps that make every web user want to get involved — so Web3 can finally onboard billions of new users. In short, custom Appchains will start to provide all the benefits of Web3 with a better user experience than even established Web2 applications.

BCN: How do your Appchains help dapp developers build custom blockchains uniquely suited to their application?

JN: Ankr Appchains is an end-to-end engineering service that lets projects pick and choose their specs for a new blockchain (built on ecosystems like BAS) while the Ankr team gets to work building it. Ankr Appchains are highly customizable for tailored programming languages, consensus mechanisms, development frameworks, and security features to suit any industry or use case.

BCN: How useful are they for transaction-intensive use cases like defi and gamefi?

JN: Appchains are best suited to the types of use cases that have extremely high requirements for bandwidth and scalability. Building a game directly on Ethereum would mean a fairly slow and expensive experience for your players in terms of gas fees. With a game built on an Appchain, you can provide an always-low (or even zero) gas fee experience with blazing-fast transactions that don’t distract from gameplay. The same principle applies to every new Defi protocol or DEX.

BCN: Are custom blockchains the answer to the so-called blockchain trilemma?

JN: App-specific blockchains do address and provide a solution for each aspect of the blockchain scalability trilemma. They improve decentralization by creating an ‘internet of blockchains’ with new validators and nodes for diverse infrastructure. They improve security by enabling any customization or enhancement to security frameworks that developers can dream up.

And finally, Appchains are extremely good at improving scalability by ensuring Dapps can support nearly any number of users or transactions. Appchains aren’t the end-all-be-all to the complexities of the trilemma, but they are an added tool that helps us overcome scalability challenges by working together with other scaling solutions like Layer 2 that are already doing a great job to improve Web3’s performance.