Nokia admit the Metaverse will take the place of smartphones 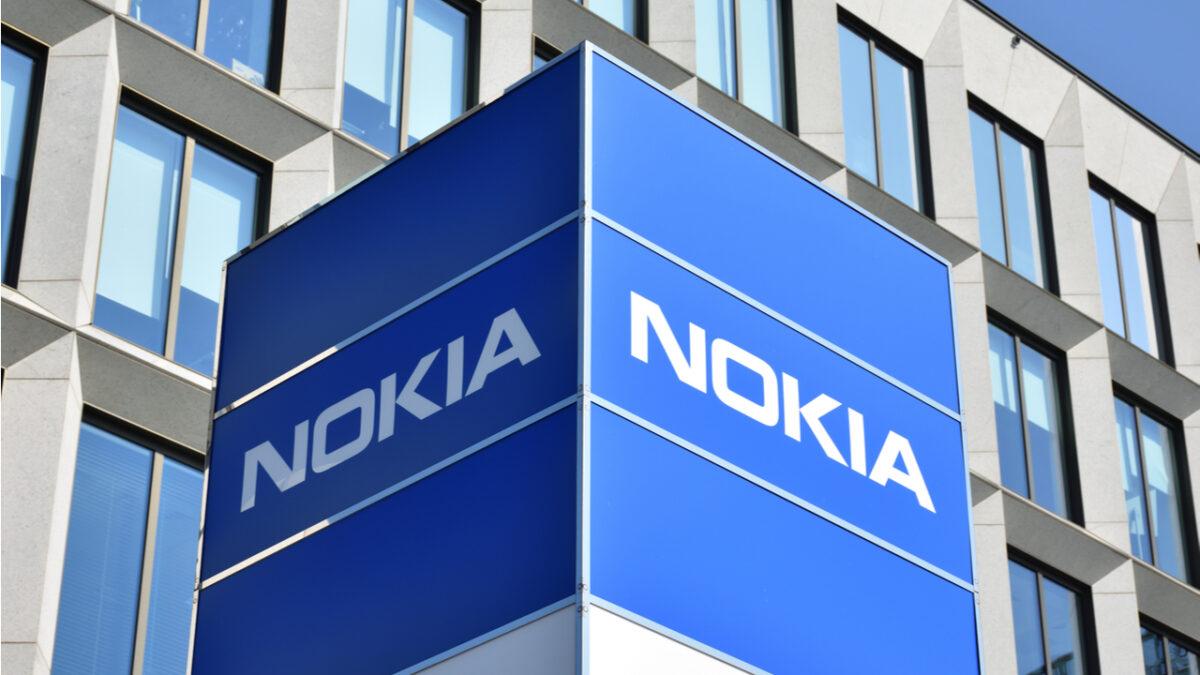 One of the first businesses to provide consumer-grade mobile phone systems, Nokia currently thinks that the metaverse will lead to a decline in the use of phones. Nokia admit the Metaverse will take the place of smartphones.

Users will be able to engage in a variety of interactions through these metaverse experiences, which will be enabled by the usage of virtual reality (VR) headsets and augmented reality glasses. Additionally important will be industrial use.

The metaverse is expected to bring about the end of the current mobile phone trend, according to Nokia, one of the first manufacturers to develop a mobile phone system. In the second part of the decade, metaverse interactions rather than phones will be the main means of communication.

Although there is still much to be done with augmented reality technology, Nokia predicts that there will be a growth in consumer interest in such technology, which will fuel the metaverse drive. Nishant Batra, the chief strategy and technology officer of Nokia, is optimistic about this opportunity.

Our belief is that this device will be overtaken by a metaverse experience in the second half of the decade.

The Future of Digital for Nokia

In the consumer space, Nokia thinks that a number of crucial elements, including the push that organizations like Meta are making to make the metaverse a trend, will determine how quickly this digitally based world develops. Additionally, customers are more concerned about pricing and forms than institutions, as the executive has already noted. He clarified:

Widespread adoption of the technology from both corporations and consumers will be critical for it to really take off, and this will also depend on the availability of affordable, ergonomic wirelessly connected VR and AR devices.

As a result of Meta raising the price of its standard Headset to $400 in July, the cost of well-known metaverse headsets has recently gone up. The business also unveiled a premium variant earlier this month called the Quest Pro VR, which costs $1,500.

Nokia admit the Metaverse will take the place of smartphones

However, the business predicts that the metaverse will be fragmented, making its monetization difficult to achieve. Instead, it expects that the development of various use cases for metaverse experiences and devices would determine the metaverse’s ability to generate revenue. Considering that several use cases are currently being investigated, industrial adoption will be simpler to achieve.

All this interconnectedness, according to Nokia, will lead to security flaws. The corporation is also striving to protect consumers in the metaverse.