New latam common currency to reduce dependence on the us dollar 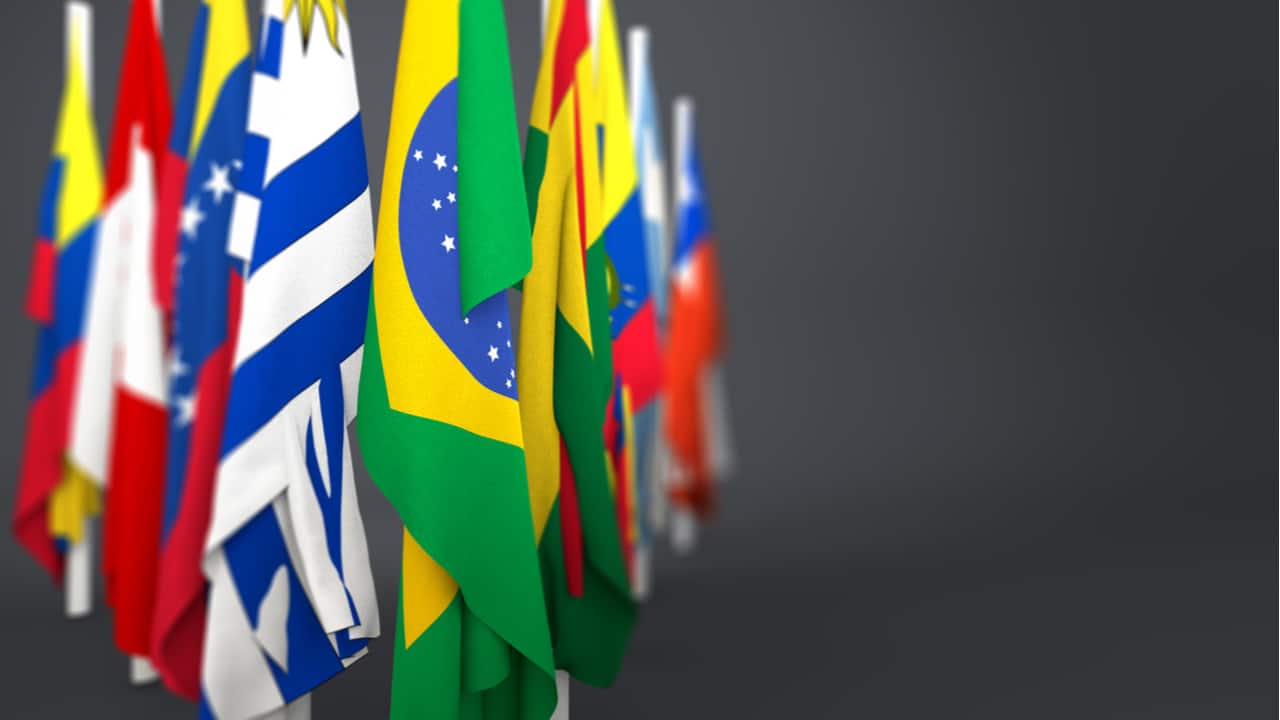 Recently, there have been two fresh ideas for a new Latam single currency. Earlier last month, during the inauguration of president Gustavo Petro, Roy Barreras of Colombia’s Congress and former Brazilian president and contender Luis Inacio Lula Da Silva both made similar statements. This would be done with the intention of reducing the region’s reliance on the US currency. New latam common currency to reduce dependence on the us dollar

Due to the present economic condition several of these nations are in, the concept for a new common currency to be developed between Latam countries has been resurrected. Former Brazilian president Luis Inacio Lula Da Silva and Roy Barreras, the president of the Colombian Congress, are two regional figures who have lately demanded that this idea be reevaluated.

Da Silva said last month that he would favor the development of a unified currency for Latin America if he were elected president (he is one of the candidates vying to succeed current president Jair Bolsonaro in the general election scheduled to take place in October). This currency, called «sur» (SUR), which means «South,» would presumably promote integration.

Additionally, this would open up a fresh chance for the region to combat inflation, an issue that nations like Venezuela and Argentina are now facing. Contrary to the approach used by the European Union, the sur may allow nations to keep their central bank sovereignty, and dual circulation of national fiat currencies and the sur would be permitted.

Recently, Roy Barreras urged for the creation of such a currency as well, although he omitted any specifics on the inauguration of Gustavo Petro, Colombia’s freshly elected president at a May rally

A unified currency for Latin America is not a novel concept. In fact, more than $1 billion in trades across the continent were settled using a single currency. The «sucre» was the outcome of the union of many nations that made up ALBA, a Bolivarian alternative organization that challenged the FTAA supported by the US.

Hugo Chavez, the president of Venezuela, is credited with both its 2009 conception and its subsequent acceptance in Venezuela, Nicaragua, Cuba, Bolivia, and Ecuador. However, a number of things happened, such as the imposition of US sanctions on Venezuela and the passing of the currency’s major proponent, that led to its abandonment.