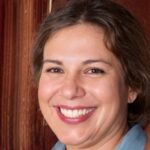 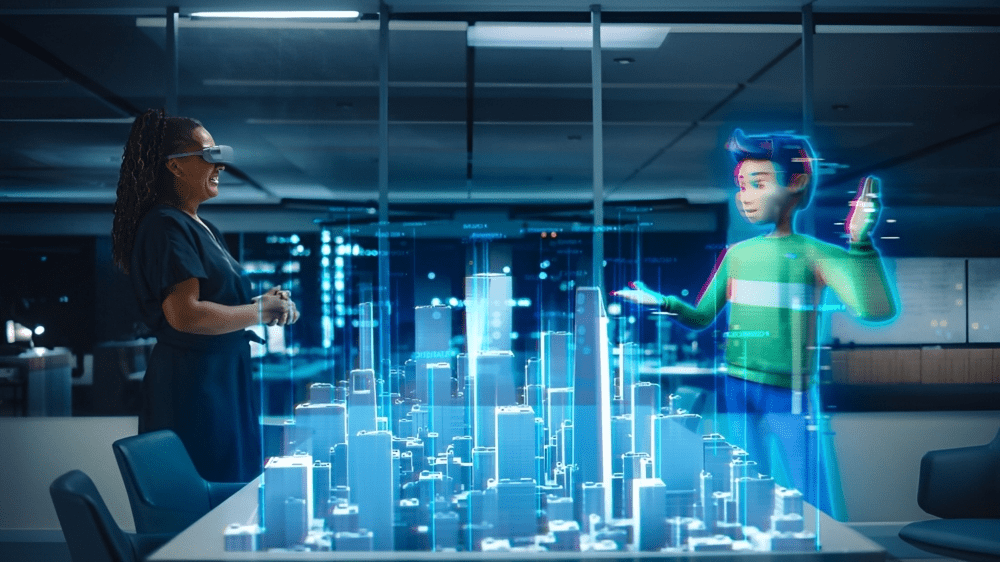 In the short- to medium-term, the Web3 architecture will need these companies’ assistance. Being a Web3 infrastructure provider will be a good business in 2023.

As seen by the swift expansion of the ecosystem of Web3 infrastructure providers. In the Web3 portion of The Block’s “Digital Assets Outlook” report, Hiroki Kotabe asserts this. According to the report, both “traditional” hosted node networks and advanced P2P node networks have grown significantly in popularity and funding. He asserts that given the current situation, infrastructure providers will have a number of opportunities in the near future.

The author of the study points out that Web3 is an idea born from decentralized applications (Dapps) and that while the decentralization infrastructure to support Dapps is developing at a fast pace, there is still an over-reliance on centralized infrastructure. “There are increasing demands for scalability, security, and decentralization, as well as a growing awareness to access, operate, and store data on and off-chain in a decentralized and trustless manner,” he writes.

Web3 is an idea born from the decentralized applications (Dapps) that integrate it. What makes Web3 unique is that it uses smart contract platforms to allow anyone to participate without having to monetize their data. In addition, smart contract platforms allow for decentralization, something that Web2 lost when it became dominated by companies that offer services in exchange for personal data, the report says.

Web3, in the mainstream

The author claims that while centralization helped bring billions of people onto the web, it also allowed a handful of large companies to make decisions across large swaths of the web unilaterally. “Web3 tries to solve this dilemma by embracing a decentralized ecosystem of applications created, operated and owned by its users. For this reason, Web3 is sometimes referred to as “self-read-write”. Web2 (read-write) and Web1 (read-only).

The report highlights that NFTs are the main drivers of Web3 economic activity and that despite their decline this year, weekly trade volumes are still at $50 million. The Block highlights the important role of NFTs in metaverse platforms, where people can buy parts of these worlds as NFTs to create and monetize virtual experiences.

Regarding DAOs, the report reflects the good performance of this sector, which in 2022 managed close to 10,000 million dollars, multiplying by three the number of members. The backbone of a DAO is its smart contract, which defines the organization’s rules and maintains the group’s treasury, the report states.